I have been in the business since I was 15, and have played events all over the Pacific Northwest and central Canada. this is a partial list of the events I have attended, many as a contractor of the Carnival midway that served a fair. 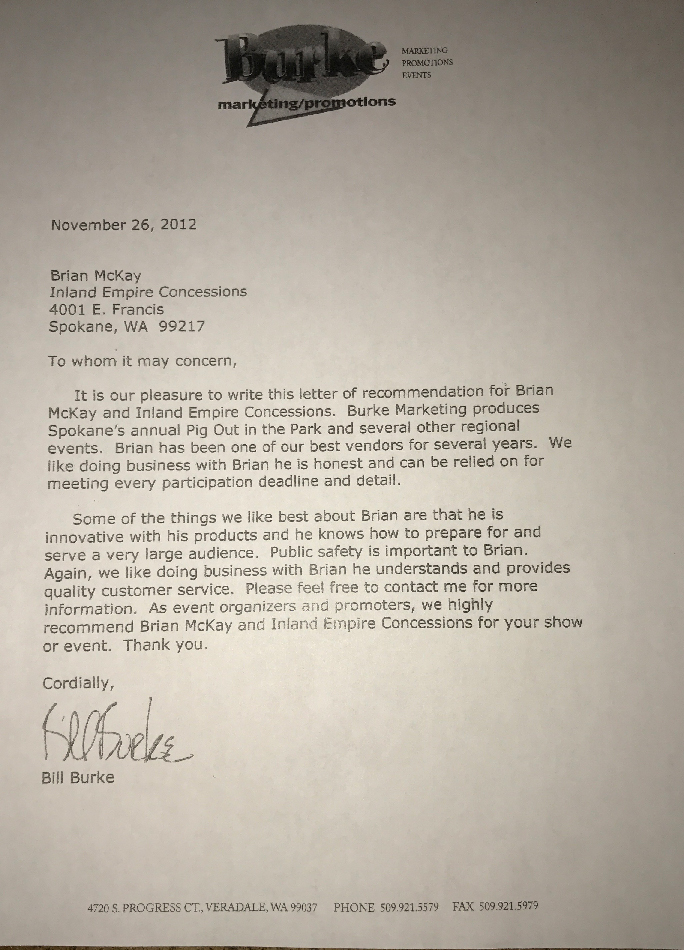 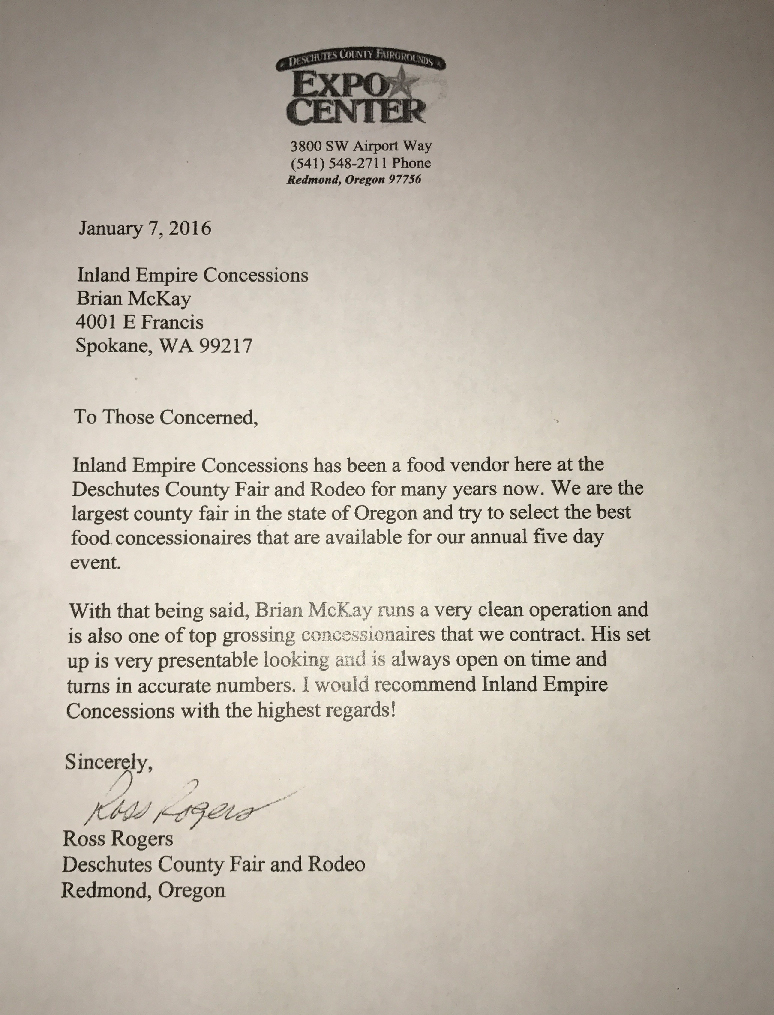 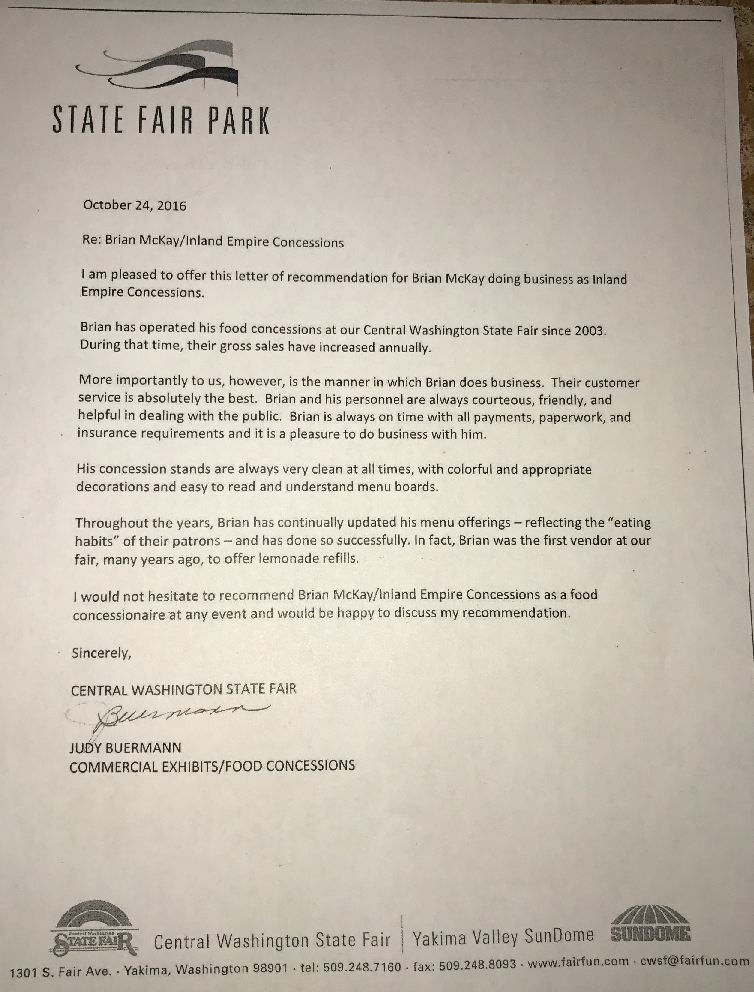